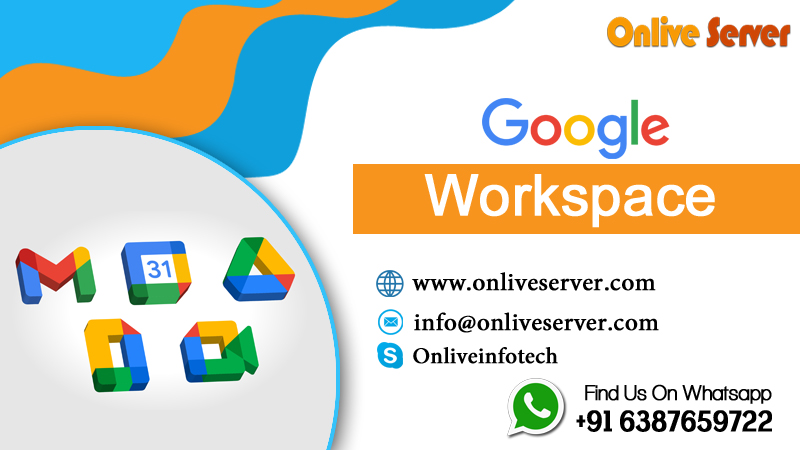 G Suite has been Google’s collection of professional productivity tools for over a decade. Let’s take a look. Before we talk about Google Workspace, let’s take a look at G Suite. Rather than maintaining their own network storage, email server, and other miscellaneous tools, G Suite has enabled companies to use Google’s cloud-based productivity and collaboration tools as the back end of their business. Google Workspace continues to develop G Suite. In fact, it’s not even the name change. The main point here is that Google Workspace is the natural evolution of G Suite. It offers the same premium tools and features for one price, with a few additional additions. If you’ve used G Suite before, Workspace has the same experience.

Google Workspace gives your business more control and more benefits, so you can secure documents and data, break down information silos, and leverage artificial intelligence (AI) to make your teams faster, creative, more collaborative and better informed. An important area of ​​competition between the Google and Microsoft suites is the workflow collaboration, said Woodbridge. Although Workspace, like G Suite before it, has an instant messaging tool (called Chat in its newer form), Google’s collaboration strategy in recent years has largely focused on Gmail as the hub for teamwork.

However, there have been signs of a change in strategy, with more emphasis now on Workspace Chat and Spaces, which were introduced last month to replace chat rooms to connect employees. Spaces, which serves as the focal point for document collaboration, viewing team messages, and more, is a closer competitor to Slack and Teams, although it only launched a few weeks ago and is therefore “pretty early in this cycle. On Cloud Next, Google stated that getting users to work in Workspace was a priority and is focused on adding first-party integrations with their tools with third-party apps. The integration with the Atlassian Jira ticketing software announced on Cloud Next contributes to this vision, although Workspace lags behind competing workflow collaboration platforms in this regard, as they are more tied to external apps.

Other companies have begun strengthening connections with their business applications with the aim of making team collaboration deeper into user workflows. It’s an area where Google doesn’t have a history of its own. Although it has developed contact center tools over the past few years, it does not have its own portfolio of business apps to connect to Workspace.

Google has made several significant changes to Workspace since the arrival of Microsoft CEO Javier Salter to persuade more companies to adopt the software suite. This included the ability to access multiple Workspace apps without switching screens, such as the ability to initiate a Meet video call directly from Docs to collaborate with colleagues.

Google also launched its Smart Canvas earlier this year, which breaks down elements of its productivity apps into modular components like activities and surveys that can be pasted into multiple documents and updated in real time. While others like Microsoft and various startups have similar skills, this is an example of how Google wants to support new ways of working in the future, especially around hybrid remote working.